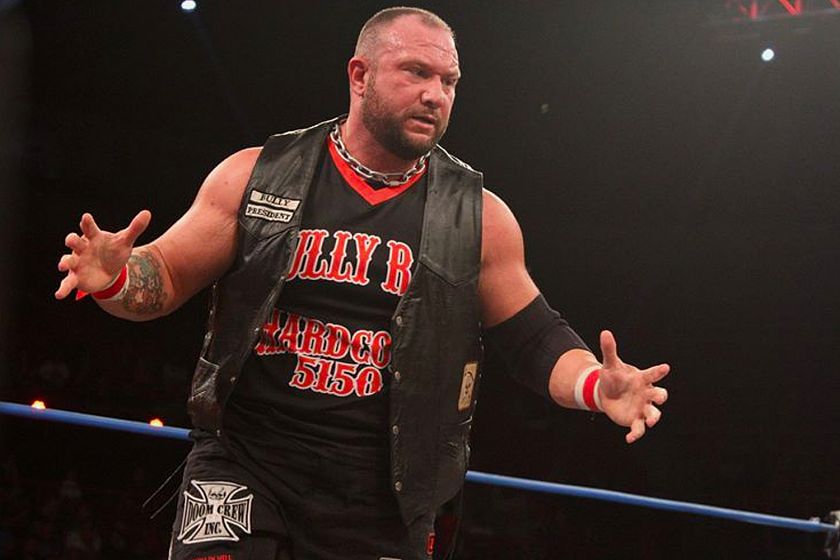 Mark LoMonaco is an American professional wrestler and radio talk show host, better known by his ring name Bubba Ray Dudley, under which he wrestled for both ECW and WWE, primarily as one-half of The Dudley Boyz tag team. Elsewhere, LoMonaco is known by the ring name Bully Ray and is currently signed to Ring of Honor.

Having competed all over the world against virtually every major star in the sport, Bully Ray made his Ring of Honor debut with a surprise appearance at Manhattan Mayhem in March 2017. He made an immediate impact by putting Bullet Club’s Adam Cole through a table. Bully joined forces with The Briscoes, and they captured the ROH World Six-Man Tag Team Titles together. Several months later, the dream team lost the titles, and then The Briscoes turned on Bully. In what was likely Bully’s final match, he and fellow ECW icon Tommy Dreamer lost a violent New York City Street Fight to the Briscoes at Final Battle 2017. In February 2018, Bully became the ROH "Enforcer."